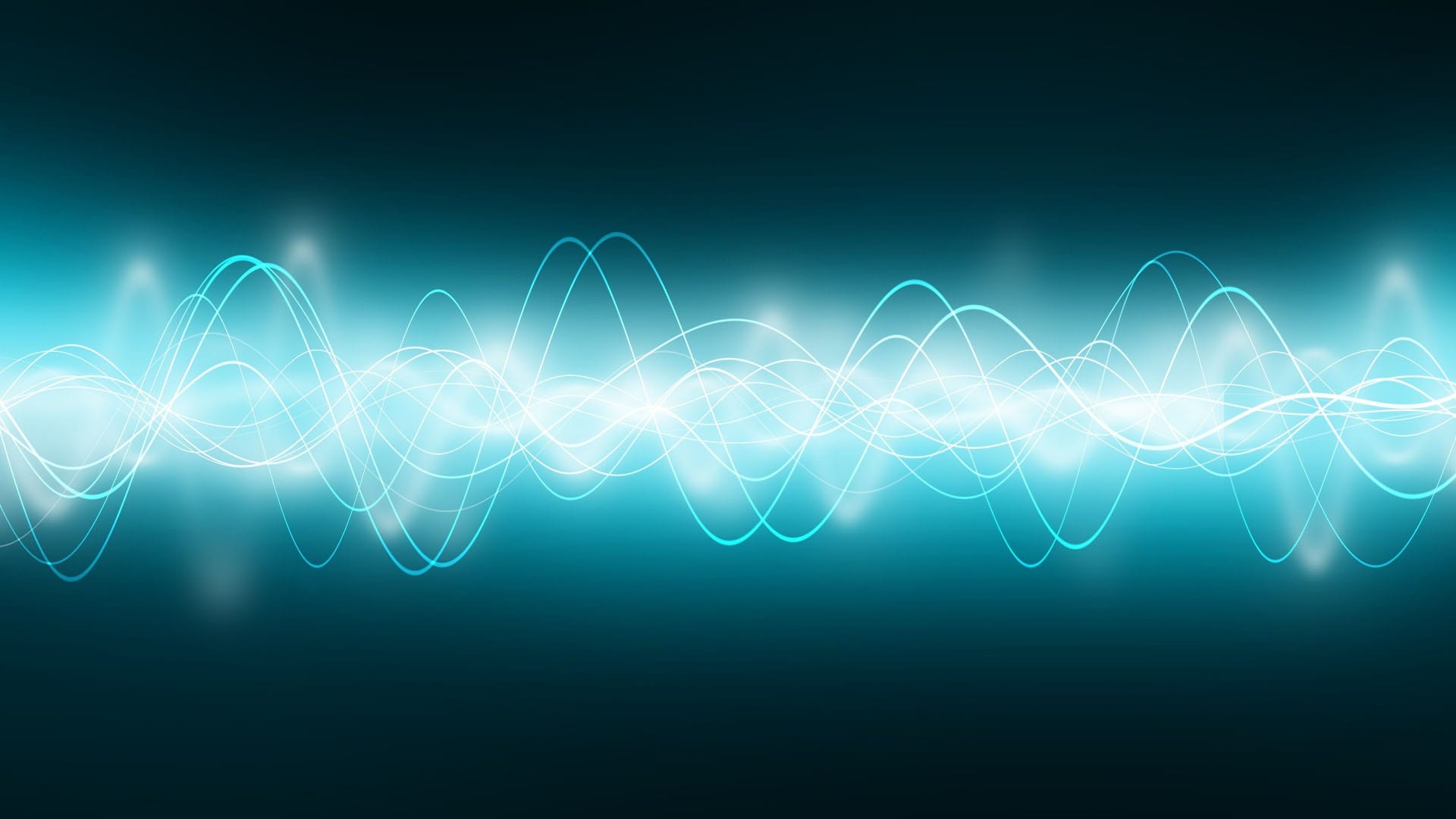 The Science Of Prayer

Prayer = intentions that increase the statistical likelihood of the collapse of a wave function along predictable probability amplitudes.

Definition of prayer: a formula or sequence of words.

Therefore, with the elimination of programming, judgment, and fear, we can see that…

What are we wanting to gain through prayer?

We are attempting to crystallize our intentional thoughts into a reality through the articulation of consonants and vowels, the vibrations upon which we assign some sort of meaning.

In the same light of a broader understanding, we can see even deeper…

What we call the story of the nativity (aka birth), starring jesus (aka yeshua) the christ (aka of kryst / cristos / cryst / crystal / crystallized consciousness / aka materialized from the ether) was just that.. a story.

Biologically speaking, the electrical pulses or synapses that comprise our very thoughts, are cocooned in a pocket of sodium and potassium – CRYSTAL! Do you see? We are all of Christ / Crystal Consciousness, not one man, but all men, all women, all beings. What the dude named Jesus was trying to tell us all along. It is the responsibility of owning this reality that frightens us and keeps us playing and pretending along, following the leaders, and perpetuating the slavery of ignorant obedience.

The story of the nativity is not unique.. research for yourself.

All the following preChristian deities shared the myth of a virgin birth on December 25th, crucifixion, and resurrection:

Chrishna of Hindostand, Budha Sakia of India, Salivahana of Bermuda, Isis and Osiris of Egypt, Odin of the Scandinavians, Crite of Chaldea, Zoroaster and Mithra of Persia, Baal and Taut of Phoenecia, Indra of Tibet, Bali of Afghanistan, Jao of Nepal, Wittoba of the Bilingonese, Thammuz of Syria, Atys of Phrygia, Xamolxis of Thrace, Zoar of the Bonzes, Adad of Assyria, Deva Tat and Sammonocadam of Siam, Alcides of Thebes, Mikado of the Sintoos, Beddru of Japan, Hesus, Eros, and Bremrillah of the Druids, Thor of the Gauls, Cadmus of Greece, Hill and Feta of the Mandaites, Gentaut and Quexalcote of Mexico, Universal Monarch of the Sibyls, Ischy of the island of Formosa, Divine Teacher of Plato, Holy One of Xaca, Fohi and Tien of China, Adonis of Greece, Prometheus of Caucasus, and Ixion and Quirinus of Rome.

They are all mythological and metaphorical stories about the cycle of the SUN. That’s it, plain and simple.

Prayering you all lots of love this “HolyDay Season”.. Merry KrystMass and may Lord Mithras (sun) shine down upon you and bring you “his” peace. HIS peace? WTF?? Yang energy can be so chauvinistic! Moon, slap him and tell him to STFU! We’ve had enough of his patriarchal, dominating, three-dimensional, egoic bullshit for the last 26,000 years.

enter the age of Aquarius :)

We are the universe experiencing itself as a human being or a blade of grass.

If you were raised in a Jesus based theology from birth, as I was, and want to experience some serious cognitive dissonance, have a gander…