We don’t get very excited about athletes or actors, but when it comes to authors and lecturers we have our fair share of heroes. This is the short end of a long list of those who have inspired Transpyre into existence. Click on anyone of interest to learn of their influence on us, from there you can learn more about them and their impact on humanity. 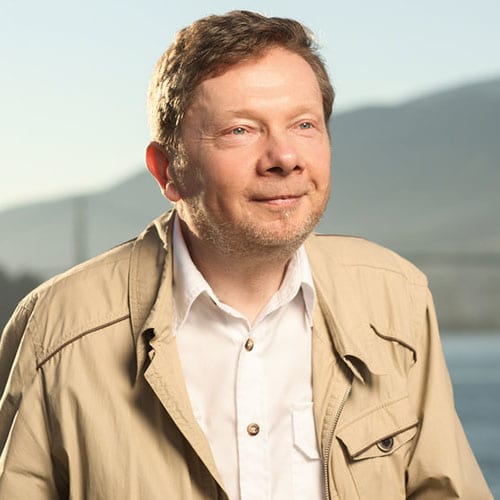 Eckhart Tolle is widely recognized as one of the most inspiring and visionary spiritual teachers in the world today. At the age of 29, an intense inner transformation radically changed the course of his life. He devoted the next several years to understanding, integrating, and deepening that transformation. With his international bestsellers, The Power of Now and A New Earth—translated into 52 languages—he has introduced millions to the joy and freedom of living life in the present moment.

His profound yet simple teachings focus on the significance and power of Presence, the awakened state of consciousness that transcends ego and discursive thinking. Eckhart sees this awakening as the essential next step in human evolution. The New York Times has described him as “the most popular spiritual author in the United States,” and Watkins Review has named him “the most spiritually influential person in the world.” 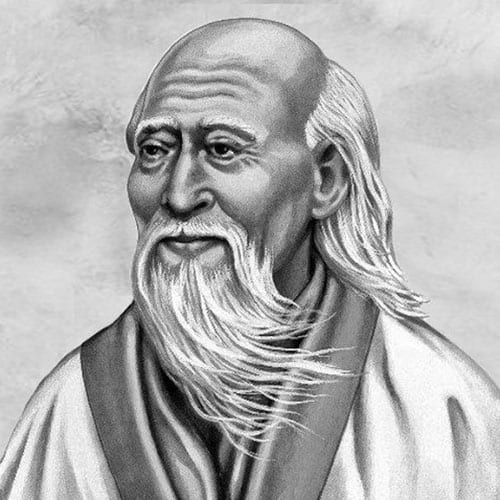 In the mid-twentieth century, a consensus emerged among scholars that the historicity of the person known as Laozi is doubtful and that the Tao Te Ching was "a compilation of Taoist sayings by many hands".[23] The earliest certain reference to the present figure of Laozi is found in the 1st‑century BC Records of the Grand Historian collected by the historian Sima Qian from earlier accounts. In one account, Laozi was said to be a contemporary of Confucius during the 6th or 5th century BC. His surname was Li and his personal name was Er or Dan. He was an official in the imperial archives and wrote a book in two parts before departing to the west. In another, Laozi was a different contemporary of Confucius titled Lao Laizi (老莱子) and wrote a book in 15 parts. In a third, he was the court astrologer Lao Dan who lived during the 4th century BC reign of Duke Xian of the Qin Dynasty.[24][25] The oldest text of the Tao Te Ching so far recovered was part of the Guodian Chu Slips. It was written on bamboo slips, and dates to the late 4th century BC.[6] 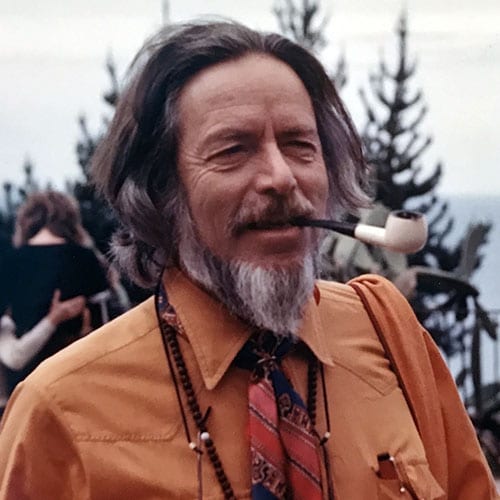 Alan Wilson Watts was a British writer and speaker known for interpreting and popularising Buddhism, Taoism, and Hinduism for a Western audience. Born in Chislehurst, England, he moved to the United States in 1938 and began Zen training in New York. 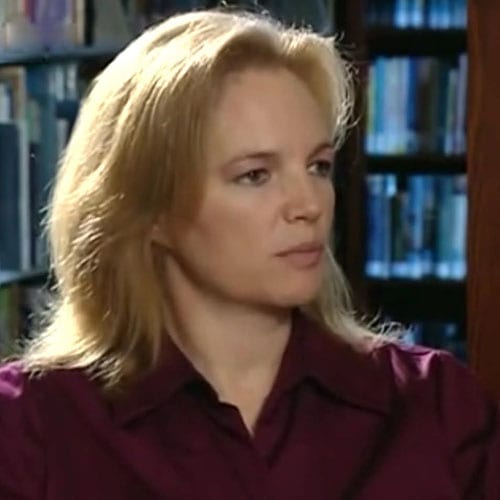 Dorothy Milne Murdock[1][2][3] (March 27, 1960 – December 25, 2015),[4] better known by her pen names Acharya S and D. M. Murdock,[5][6] was an American writer supporting the Christ myth theory that Jesus never existed as a historical person, but was rather a mingling of various pre-Christian myths, Sun deities and dying-and-rising deities.[7]

She wrote and operated a website focused on history, religion and spirituality, and astro-theology. She asserted the pre-Christian religious civilizations understood their myths as allegorical, but Christians obliterated evidence by destroying suppressing literature after they attained control of the Roman Empire, leading to widespread illiteracy in the ancient world, ensuring the mythical nature of Christ's story was hidden. She argued the Christian canon, as well as its important figures, were based on Roman, Greek, Egyptian, and other cultures' myths.[8] Her theories are variously received by mainstream scholars; for instance, Robert M. Price criticized her first book while praising later writing.

She also wrote against the ancient astronauts theories, asserting they "may be prompted by the same type of motivation that produced the Bible, a chronicle largely-consisting of the plagiarized myths of other cultures" re-fashioned as 'fact' concerning purported legend-based characterizations, and may be driven by the attempt to validate biblical myth as historical under a different 'interpretation'.[9] 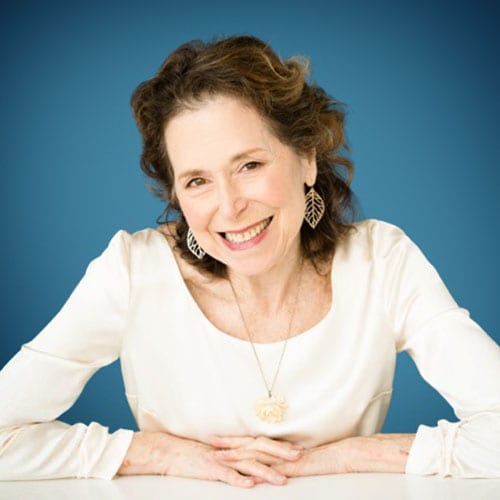 My abiding fascination with the English language has enabled me to develop great skill in using it to express ideas that make a positive difference in people’s lives.
I specialize in making difficult subjects accessible and dull material interesting; in finding new perspectives from which to view otherwise familiar ideas; in perceiving and articulating previously unseen connections as well as that which seems beyond description; and in conducting penetrating interviews with innovative voices in any given field.
Proficient at organizing and distilling large amounts of information into readily accessible sentences and sound bites, I use my sensitivity to linguistic nuance and understanding of human nature to produce written material that is both highly refined and powerfully persuasive.
When turning spoken word into printed page, I combine my intuitive abilities with my writing skills to convey the character of the speaker as well as the depth and essence of his or her message -- through the written word.
I have written on a great many topics in a variety of forms for a diverse clientele and audience. My work ranges from well-researched substantive material to light and clever promotional pieces; from serious speeches and seminars to humorous articles and verse.
Client requirements determine my level of involvement in the writing process – from surface editing to the creation of original drafts. Many clients have excellent ideas to convey and important services to offer but limited time or facility to communicate effectively.
I require only minimal involvement on the part of those initiating a project and have transformed many vague concepts into finished pieces that have more than fulfilled my clients’ often unspoken intentions. 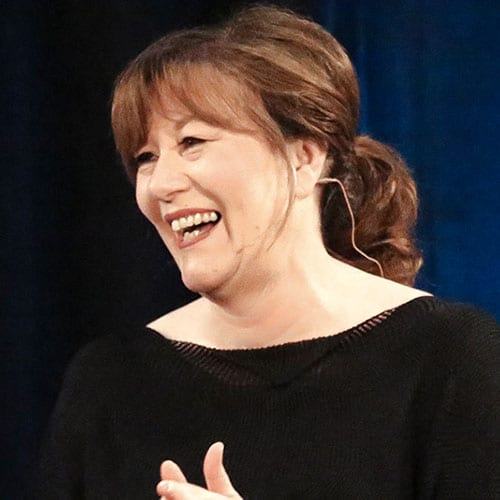 Esther Hicks (née Weaver, born March 5, 1948), often credited as Abraham Hicks, is an American inspirational speaker and author. She has co-written nine books with her late husband Jerry Hicks, presented numerous workshops on the law of attraction with Abraham Hicks Publications and appeared in the original version of the 2006 film The Secret.[1] The Hicks' books, including the series The Law of Attraction, are — according to Esther Hicks — "translated from a group of non-physical entities called Abraham." Hicks describes what she is doing as tapping into "infinite intelligence".[2][3]