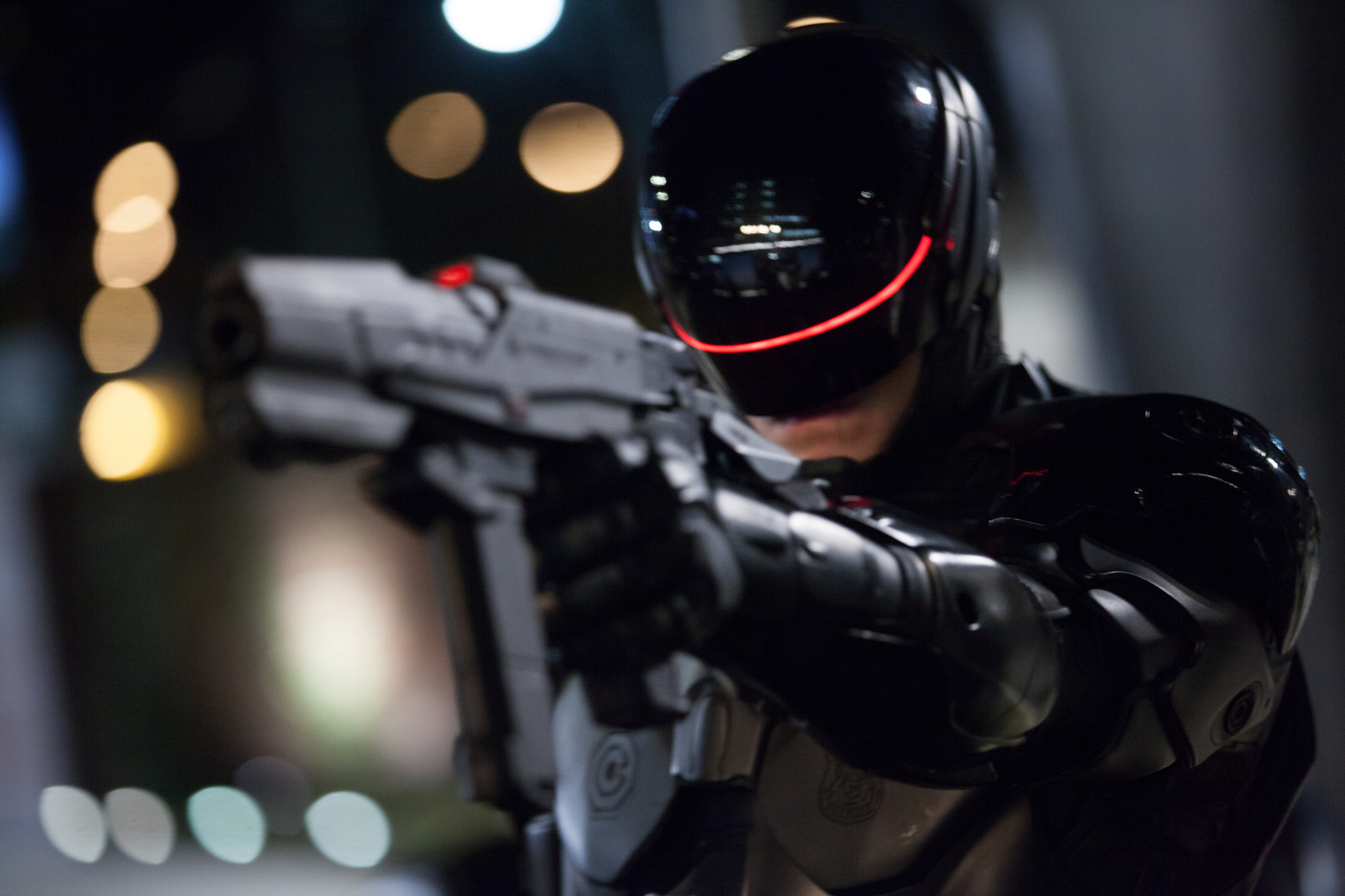 The human ego has an insatiable appetite.

It absolutely craves control. It devours every opportunity to be right. A sense of superiority is what it most desires. Its specialties are manipulation, distortion, and coercion, especially unto itself. The ego relishes every opportunity to be a hero and to be seen as such. It very much likes to “know”, or at least to assume and project that it “knows”. It seeks division and polarity, the root of what we call racism, and many other “ism’s”. The greater the contrast, the more the ego feels alive, feels special, feels significant.

When this ego, born with a looming sense of innate worthlessness (as all egos experience), is granted any authoritative power, it can mutate into an obscene and perverse display of the darkest of human nature… especially when bestowed with the highly effective dominion of death delivering weaponry and the apparent “right” to use it. These humans, granted with such authority, are just as twisted, demented, and confused as the rest of the humans on the planet… and we have militarized them.

Androids need not be built out of circuits and wires, they are spawned by the conditioning of the human mind.

To obtain the “power and authority” of what we call a police officer is one of the most delicious and satisfying roles a human ego could step into.

Some humans are swayed by money, some by fame.. but power… power is the holy grail of the human ego. Give it an inch and it is inclined to tread 10,000 miles. The same can be said, to some degree for just about any human granted any kind of “authority”. The ego loves to inform the apparently uninformed of its wrongdoing, of its not knowing, or of its “rule” breaking, regardless of how petty or insignificant the imposed “rule” is.

Give a human the power that comes with “policing” and it won’t take much to create a mindless, soulless, righteous drone of a human. This is a blanket observation. There is a minority in the force that still maintains their humble humanity and they are greatly appreciated. However, it is blindingly obvious that there is a distorted imbalance of power, authority, and injustice in our system. It is broken as is the current state of humanity.

One day, this ego (me) will be dead and gone and these tiny little words will be null and void. Until then, while I am here in this meat suit, I will explore and expose the human condition and do my best to transcend the pettiness of my own egoic desires.

Conclusively, observing and participating in all that is going on in the world today – in the still of the night I am compelled to look up into the mystery of the cosmos and apologize to the universe for being a part of the parasitic organism called “human”.