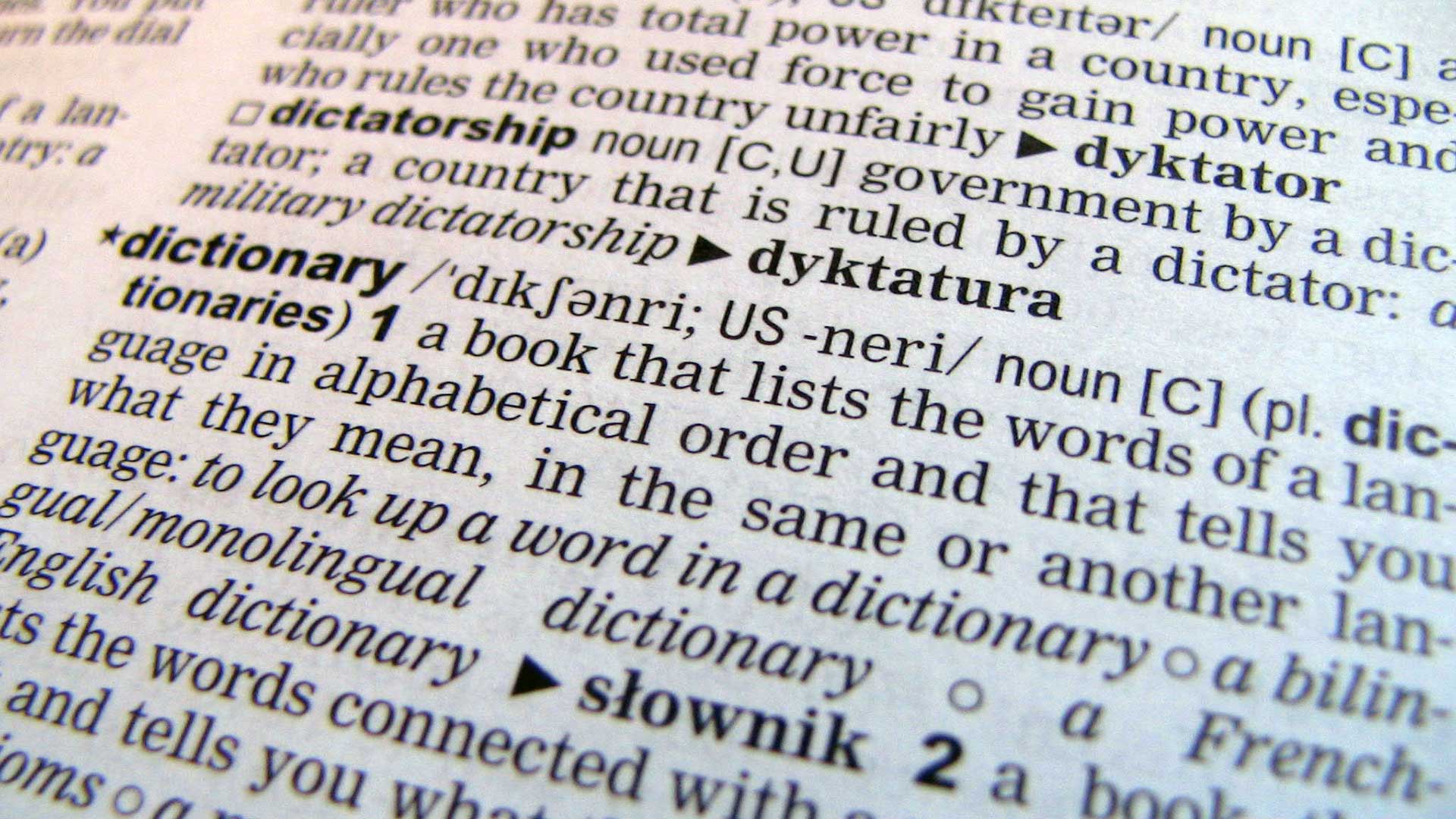 Let’s discuss what I refer to as diluted linguistics. Before we get to the heart of the subject, we need to first let go of something.. namely, your beliefs.. as they limit your ability to objectively digest subjective material. Lee Papa, founder of the Ganesha Center, commonly uses the term “knee jerk”. A metaphorical, yet sometimes, a truly physical reaction. This “knee jerk” is your immediate reaction to something that has been said that triggers a response within you, usually a defensive reaction to a set of belief structures you hold within your neuro nets. A belief is nothing more than an “agreement” in your mind, a fusing together of neurons by an electrochemical process called a synapses, essentially, an illusion that you take very seriously. You take them seriously because you find your, so called, identity in these beliefs. Your mind has convinced you that you are your thoughts. This is very tricky subject matter because the mind is extremely clever at defending its belief systems. When our beliefs are challenged and we feel we must defend them, we actually trigger a primal part of the brain called the amygdala. The amygdala releases the hormones epinephrine, nor-epinephrine, adrenalin and cortisol.. the same chemicals that are released in the body when we feel our life is threatened. It is also know as the “fight or flight” or the “stress” response. What happens when this response is triggered is that the blood that was primarily occupied in the viscera of the body now travels to the extremities preparing the body for fight or flight. That means less blood for the organs, namely the brain.. and guess what, less blood to the brain means less oxygen, means less activity, means less intelligence. Hence, the eyes glass over in pure ignorance and the conversation comes to an end. So, I graciously ask you to become detached for the time being. Let go of what you “think” you know. <— just saying that caused some of you to glass over. (god is in the neurons)
And this, our life, exempt from public haunt, finds tongues in trees, books in the running brooks, sermons in stones, and good in everything. -William Shakespeare

Now that we’ve loosened the reigns on our limitations we can now allow our imaginations to graze the pastures of an alternate harvest.
Words, some time ago, were respected for their power. People spoke with great care and caution, knowing their latent ability to cause great effect. Today, as with most everything, respect has been replaced by utter laziness. Our regional accents, cultural butchering and lack of understanding has left our use of language limp and lifeless. What we don’t realize, is that every word thought or spoken aloud, regardless of accent or enunciation, carries with it the ability to affect matter. Specifically our own bodies, collectively our communities and on a planetary scale, our words affect the weather. (the science of communication)

On February 14th of 2012, eye opened my I’s, as if for the first time. I was overcome with an insatiable sense of curiosity and I quickly found myself, not drowning, but eagerly swimming in a sea of questions. With each stoke I found myself riding the crest of another wave of insightful information. As my consciousness opened up and my understandings deepened, I became acutely aware of the meaningful use of language and the importance of attention to detail with enunciation. I began to study words in depth, all of their many meanings, enunciation, prefixes, suffixes, synonyms, antonyms, slang variations, relativity and what i feel is most important, their origins.